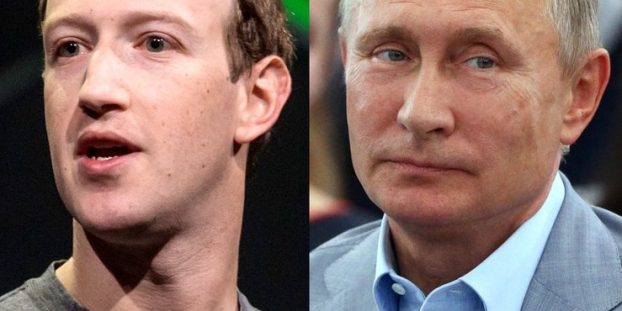 Corporate governance at Facebook is much closer to being a dictatorship than a democracy. Who is the better model, George Washington or Vladimir Putin?

Supermajority requirements are used to block initiatives supported by most shareowners but opposed by boards seeking entrenchment. Most S&P 500 and S&P 1500 companies have no supermajority voting requirements.

Therefore, even if those shares are sold off or converted, as requested by NorthStar’s proposal #3, supermajority vote requirements could impede shareholder action.

A simple majority standard will give shareholders an equal and fair representation in the Company by limiting the power of shareholders who own a large stake.

Facebook is clearly a trendsetting company, with tremendous influence on our nation, as evidenced by the most recent Presidential election. Will our country increasingly be the headquarters of corporate dictatorships? Will corporate dictatorships support a strong democratic government in these United States of America, or will they continue to seek short-term power and profits for the few at the expense of conditions that favor the long-term broader interests of all their shareholders and users?

How shares are voted at Facebook on NorthStar’s proposal #3 to recapitalize the company and on our proposal #5 to move to a simple majority vote could send a clear message.

Even if his votes were strictly tied to his economic stake, Mr. Zuckerberg and other Class B shareholders would still wield considerable power. However, instead of being ruled by a dictator or oligarchy, our Board would have to listen to other shareholders, since power would be shared.

Turning around corporate governance at Facebook could  dramatically enhance the reputation of our company and Mr. Zuckerberg, as well as providing a higher probability that cumbersome regulations can be minimized.

George Washington was encouraged to continue as President for life but stepped down. Facebook should take a page from history.