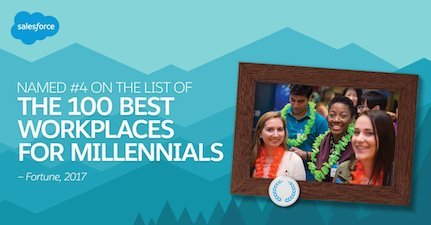 Proposal #6 asks the Board to eliminate supermajority voting requirements, seeking instead, that decisions by shareholders be made based on a majority of the votes cast for and against proposals.

The Board of Salesforce argues the following items should require a 2/3 vote: (i) removal of any or all directors; (ii) adoption, amendment or repeal of the Company’s bylaws; and (iii) amendment to certain provisions in the Company’s certificate of incorporation. I disagree and so do most boards. For example, only 16% of S&P 500 companies require a supermajority to remove directors.

The Council of Institutional Investors has the following policy:

A majority vote of common shares outstanding should be sufficient to amend company bylaws or take other action that requires or receives a shareowner vote.

Most funds don’t announce their votes in advance but all four that have, voted in favor of this proposal (Texas Teachers, CBIS, Calvert, Trillium)

A simple majority vote will strengthen our Company’s corporate governance. Contrary to supermajority voting, a simple majority standard will give all shareholders equal and fair representation based on the number of shares we own.

It was nice to get 80% of shares voted in favor of our Proposal 6 to eliminate supermajority requirements.