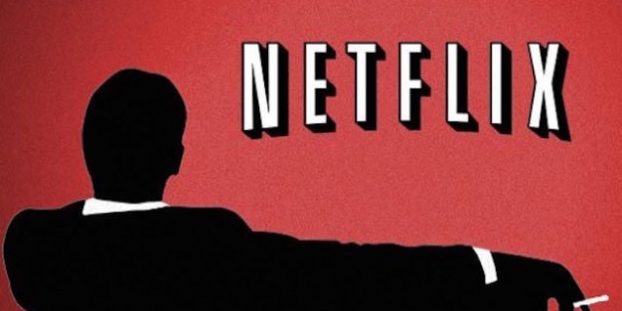 Let me also put this proposal in context.

Last year a majority of shares were voted in favor of proxy access, to declassify the board, a majority vote for electing directors and to eliminate all supermajority voting requirements. As far as I know, none of those proposals were implemented by the Board.

In 2016 a majority of shares were voted in favor of proxy access, reducing supermajority vote requirements, and declassifying the board.

In 2015 similar proposals were voted and won.  A majority of shareholders also voted against director Barton, who, although he lost, is up for reelection this year.

I could keep going back in time but you get the picture. The voice of shareholders is being ignored and has been ignored for many years.

Once again, let’s send a message to the Board. Please vote FOR proposal #4 to provide for special meetings. Hopefully, the Board will get the message. Shareholders want good governance.