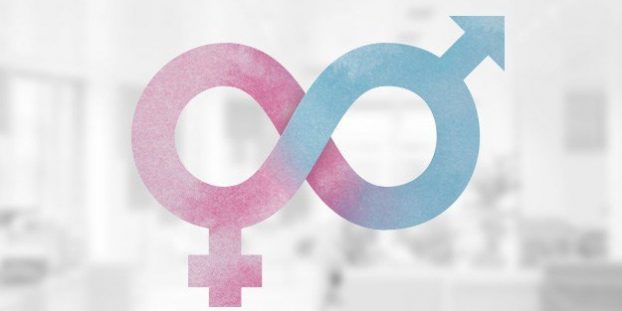 When investing for gender-diversity for other ESG, check fund voting records. With the SEC’s cryptic proxy vote disclosure system, that is difficult (draft Petition for Real-Time Disclosure of Proxy Votes), so ask your investment advisor and hope they subscribe to Morningstar Direct. As evidenced by a recent Morningstar report, State Street’s Fearless Girl appears timid about voting for diversity.

15 equity mutual funds and exchange-traded funds were flagged by Morningstar for a gender-diversity tilt in their offering documents. Gender-Diversity Funds: How Strong Are Their Intentions? focused on the voting record of three of them, with respect to proxy voting on items that addressed gender in the workplace.

Over the period July 2015 to June 2018, 63 shareholder resolutions addressing board diversity, workplace diversity, pay equity, CEO metrics, etc. were on proxies.  State Street’s Gender Diversity Index (SHE), Glenmede’s Women in Leadership (GWILX), and Pax Ellevate (PXWEX) cast a total of 47 votes across 32 of the gender-related resolutions that came to vote from 2016-18.

As the Morningstar notes,

State Street reports having engaged with a large number of companies over board diversity concerns and having voted against 581 companies’ nominating committee chairs in 2018 where boards failed to add a female director.

Given State Street’s size, such engagement could be powerful. However, engagements are typically private, occur over several years and are not counted along with the votes.

Take the vote at Tyson Foods, which won 2.4% of the vote. The SHE fund (along with all the other State Street funds) voted against the proposal to report on its efforts to foster greater diversity on the Board over time. State Street currently owns more than 4% of Tyson. If they held that same proportion when the vote was taken and voted FOR the proposal, it would have won about 6.5% of the vote. Since they did not, the proposal carried less than 3% of the vote. Under SEC rules, the proponent is unable to come back for five years with a similar proposal. [Rule 14a-8(h)(12)(i)]

State Street’s updated proxy voting guidelines promise more of the same. Failing to vote in favor of gender-diversity proposals lends support to an argument that such proposal often fail to even meet the SEC’s minimum threshold for resubmission, even though SHE investors may reasonably expect support.

Investment stewardship is the exercise, on behalf of fund beneficiaries, of the control rights inherent in investments. Under SEC rules, fund managers have a fiduciary duty to actively vote their proxies as part of this stewardship responsibility… Engagement usually precedes the filing of a resolution, and a breakdown in the dialogue can be the very reason that a resolution ends up on a proxy ballot.

My Take: If you want to invest in a fund that supports gender-diversity, find one that uses both engagement and voting to move through the glass ceiling.

Sampling of Other Reports on Morningstar Research