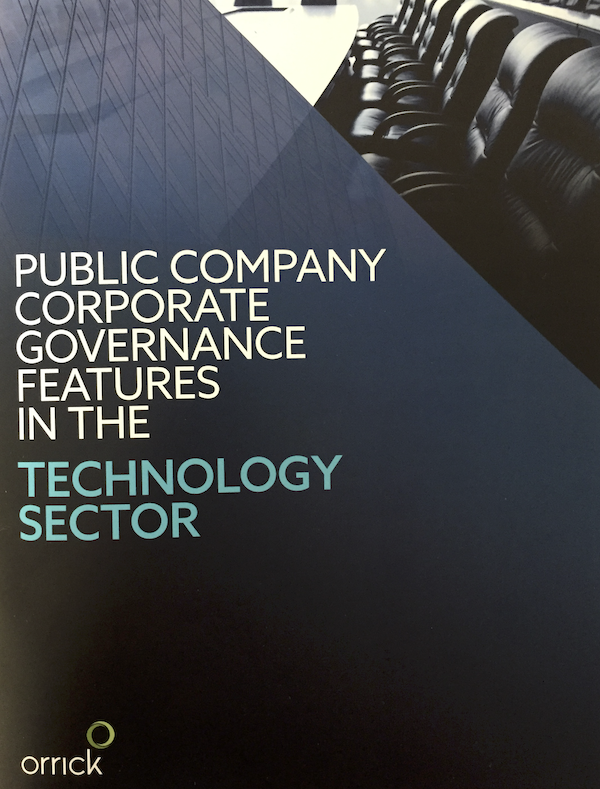 Governance Fundamentals: Understanding Your Company’s Mechanics and Benchmarking. That was the title of the final spring 2019 SVDX/Rock Center program at Stanford Law on April 18. My cryptic notes below.

Since I began blogging on corporate governance in 1995, much has changed. S&P 500 companies declassified boards. Directors are elected by a majority vote standard. Companies even adopted proxy access lite, although with little fear of implementation given the limitation of 20 members to a nominating group.

Delaware is the exclusive forum for most stockholder dispute resolution. At the same time, Delaware vetoed a ‘loser pays’ system. What is the “right” mix of governance features, particularly for companies with a single class of common stock?  Where should the board focus?

Activists need to bring compelling economic arguments but also must also push mistrust of the current board if they are to make headway. Most companies settle because activists target effectively and are  putting better candidates forward.

It is not just activists. Boeing again faces a proposal from individual shareholder David Watt for an independent chair. Last year, he only won about 25% of the vote but this year both ISS and Glass Lewis recommend a vote FOR. Two deadly crashes involving its new plane, the 737 Max, could change the votes this year. (Advisory firms support splitting Boeing CEO and chair duties) I see Calvert and Trillium voted in favor. See my Shareowner Action Handbook: Vote to look up funds announcing votes in advance of annual meetings.

Most activist firms have good information, so listen to them. Check your ego to let rational analysis prevail. Take the opportunity to engage with your institutional investors. Activists know how to engage. It is often good to hire a consultant to help you. View engagement as a learning opportunity. I wold add that companies should engage with proponents of shareholder proposals. Activist and many shareholder proponents want their companies to benefit from the measures they seek.

Regarding proxy advisors: Institutional shareholders have to vote their proxies. Most are not “outsourcing” their votes to advisors.  They have their own proxy voting policies, often implemented using an advisor’s voting platform. Additionally, advisors develop their recommended voting policies only after a long consultation process with their customers each year.

CalPERS votes against say on pay at 43%; vs ISS recommendation of about 10%. A quarter of S&P 500 have directors talking to shareholders. Tip: When meeting with activists, focus on the junior person. They are usually the one who did most of the work. Don’t wait for the proxy season, that’s when most are too busy.

Over ½ of boards are all white. CalPERS wrote to companies with no women on boards; only 40% responded after two years.