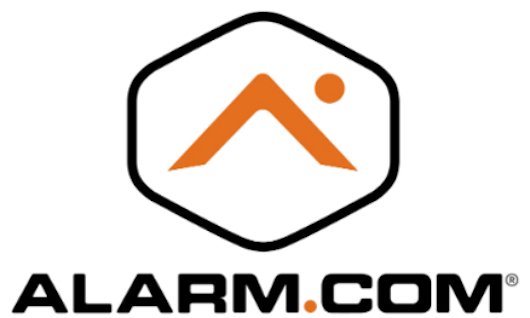 Alarm 2019 annual meeting is June 5th. To enhance long-term value. Vote AGAINST Auditor. Vote FOR all other items, including shareholder proposal to eliminate supermajority requirements.

Alarm.com Holdings, Inc. (ALRM) provides cloud-based software platform solutions for smart residential and commercial properties in the United States and internationally. Most shareholders do not vote.  Reading through 58+ pages of the proxy takes too much time. Your vote could be crucial. Below, how I voted and why.

If you have read these posts related to my portfolio and proxy proposals for the last 24 years and trust my judgment, skip the 7 minute read. See how I voted my ballot. Voting will take you only a minute or two. Every vote counts.

I voted with the Board’s recommendations 60% of the time. View Proxy Statement via SEC’s EDGAR system (look for DEF 14A).

Alarm’s Summary Compensation Table shows the highest paid named executive officer (NEO) was President and CEO Stephen Trundle at $1.9M. I’m using Yahoo! Finance to determine market cap ($2.9B) and I define large-cap as $10B, mid-cap as $2-10B, and small-cap as less than $2B. Alarm is a mid-cap company.

According to the Equilar Top 25 Executive Compensation Survey 2015, the median CEO compensation at mid-cap corporations was $8.4M in 2014. Alarm shares outperformed the NASDAQ over the most recent one, two, and fi

Given outperformance and below median pay, I voted For.

This good governance proposal comes from me, James McRitchie, so of course I voted FOR. Egan-Jones agrees: “we support proposals calling for majority vote requirement.”

Large funds, such as BlackRock, SSgA and Northern Trust generally support elimination of supermajority requirements, since most view them as an entrenchment device for management. For example, BlackRock’s Proxy Voting Guidelines for U.S. Securities reads as follows:

Proxy Insight had reported votes Calvert as of when I last checked. Calvert Withheld their vote from both directors and voted Against pay. They voted For the auditor and my my simple majority vote proposal.

In looking up a few funds in our Shareowner Action Handbook, CBIS Withheld their vote for both directors, voted Against the auditor and For pay and my simple majority vote proposal. The NYC Comptroller voted the same, except For the auditor.

To be considered for inclusion in next year’s proxy materials, you must submit your proposal, in writing, by December 28, 2019, to our Corporate Secretary c/o Alarm.com Holdings, Inc., 8281 Greensboro Drive, Suite 100, Tysons, Virginia 22102, and you must comply with all applicable requirements of Rule 14a-8 promulgated under the Securities Exchange Act of 1934, as amended (the “Exchange Act”).