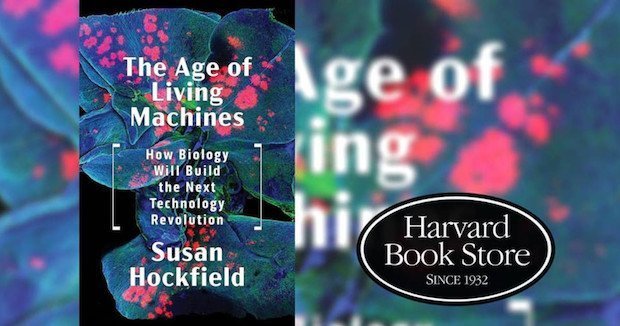 The Age of Living Machines: How Biology Will Build the Next Technology Revolution by Susan Hockfield provides a quick read of what is on the horizon. The former president of MIT believes the convergence of biology and engineering  will be as transformative as the previous convergence of physics and engineering.

Touched on too lightly is where the US stands on comparison to others. Is China Catching Up to the United States in Innovation? Additionally, Hockfield largely glosses over what con go wrong. For example, she appears to sing the praises of glyphosate, although admitting concerns around safety continue. I have long been in favor of the age of living machines, but not of releasing chemical poisons.

I have been attempting to invest in companies that are likely to have a positive impact. From my investments so far this year (table below), that has meant more focus on medical instruments, devices, diagnostics and research. Comments welcome on the coming age of living machines or what other investment can help create a more salubrious environment and healthier humans.