Facebook CalSTRS court clash seeks to reform governance practices. The California Teachers’ Retirement (CalSTRS) Board recently announced it will make a motion to be added as a plaintiff to a pending derivative case against Facebook’s leadership, including CEO/Chairman Mark Zuckerberg in line with the fund’s Corporate Governance Program and Portfolio Policy.

A derivative lawsuit is brought by shareholders on behalf of a corporation to remedy harm done to the corporation. On August 7, 2018, the Fireman’s Retirement System of St. Louis and retail investor Karen Sbriglio jointly filed an amended derivative complaint in the Delaware Court of Chancery against Mark Zuckerberg, other Facebook leaders, and Facebook’s privacy auditor, PwC. See their opposition to Facebook’s motion to dismiss.

The revelation of the Cambridge Analytica scandal, in which Facebook users’ private data was compromised, led to a $119 billion dollar drop in Facebook’s stock price — the largest single-day loss in market history. Intervening in the existing derivative suit will give CalSTRS the opportunity to pursue corporate governance reform in order to protect Facebook’s profitability, strengthen the resiliency of its business model and enhance the long-term value of Facebook as a corporation.

Existing court filings contend the following, among other allegations:

[I]llegal practices were adopted so that the user base would grow, despite that they violated: (a) consumer and privacy laws in the United States, the European Union and other countries around the world; (b) certifications to comply with the Privacy Shield Frameworks; (c) Facebook’s Terms of Use with its users; (d) its policies on data security and user privacy; and (e) regulatory orders and settlements, including a consent decree that Facebook entered with the U.S. Federal Trade Commission (“FTC”) that became a final order on July 26, 2012 (the “Consent Order”). Facebook, as a result, is the subject of intense investigation and regulatory scrutiny by governments the world over…

Zuckerberg’s deep influence over Facebook’s governance and affairs has been widely chronicled and has never been challenged because no one– either individually or as a group– has the power to do so.

CalSTRS has engaged with Facebook on numerous occasions to press for core governance standards such as board diversity, board independence, and proportionate voting rights that are central to ensure accountability at public companies.

We believe that weak corporate governance practices contributed to the misuse of private data and damage to Facebook’s bottom line. This lawsuit represents an opportunity to gain greater protections for the public and investors that will build upon recent penalties imposed by the Federal Trade Commission (FTC).

Why does Mr Zuckerberg need the entrenchment factor of a dual-class structure? Is it because he does not want governance to evolve with the rest of his company? If so, this American dream is now akin to a dictatorship.

On July 24, 2019, the FTC announced that Facebook agreed to pay a $5 billion penalty and establish a board-level privacy committee as well as a board nominating committee, but no individuals were held personally accountable. CalSTRS’ Corporate Governance policy includes litigation as a strategy to protect shareholders and corporate earnings. By joining the litigation, CalSTRS seeks additional reforms of Facebook’s board and share structure.

The settlement in FTC v. Facebook Inc. represents a first step, but more is needed. We are sending a message to all large corporations that good governance is good for business, and we expect that of any corporation within which we invest.

I hope CalSTRS will ask for and obtain a commitment by Facebook (Zuckerberg) to sunset its dual-class structure. CalSTRS was early in recognizing the problems and risks of corporate governance at Facebook. See CalSTRS Statement on the Governance Structure at Facebook. CalSTRS and the current plaintiffs may be able to achieve some of the corporate governance reforms they announced in 2012. Dethroning our dictator could be earth changing. Taking Facebook to court may  accomplish much more than our years of collective begging through the proxy process. 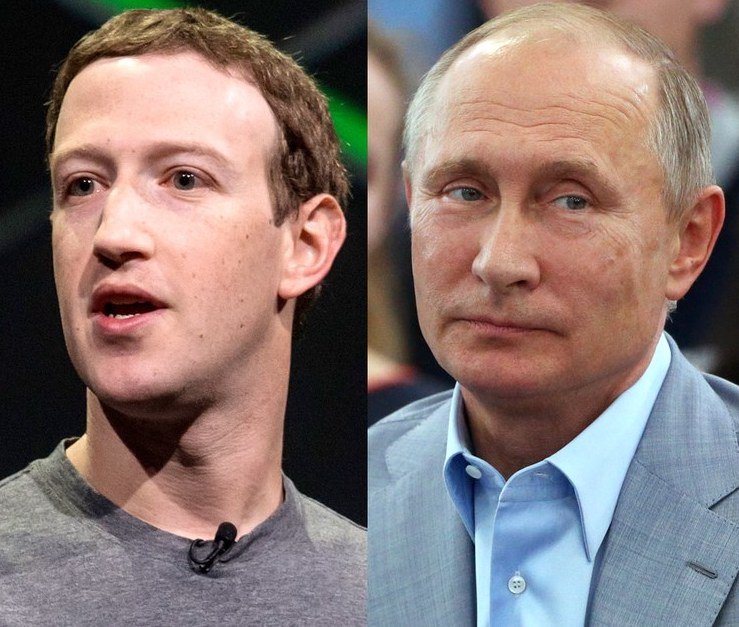