I posted one of several responses to the following question on Quora:

Do you find investing in the stock market a good investment strategy or a scam?

I thought my blog readers may also be interested in what I posted to Quora. Here it is with minor changes.

Quora Response Re Value of Investing in Stocks

The stock market has been good for me. My portfolio was up substantially in 2018, while most of the market was down. See Disclosures and Disclaimers 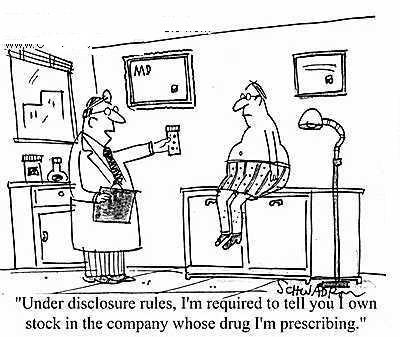 I try my best to pick industry disrupting companies with few strong competitors. Easier said than done. I hold them forever (selling only the dogs) and I do what I can as a shareholder advocate to improve their ESG (environmental, social, and governance practices), especially governance. See shareowner action handbook. 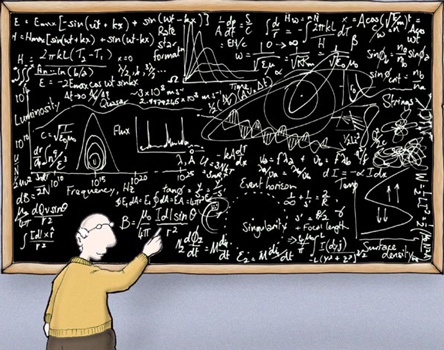 It is amazing how much four “gadfly” (small) investor families have been able to acomplish. A study of special meeting and written consent rights found that out of 114 firms in their sample that granted such powers between 2005–2017, 84% had received a shareholder proposal asking for the right to call a special meeting. 90% of those proposals came from Chevedden, Steiner, McRitchie or Rossi. 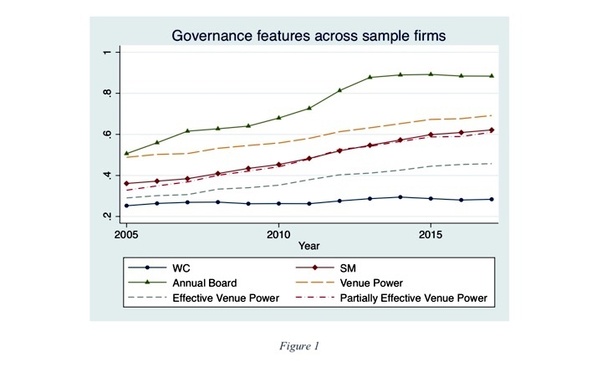 Of course, those actions not only improved the long-term value of our companies, they also helped move the entire market by driving what is considered best practice. See The Never-Ending Quest for Shareholder Rights: Special Meetings and Written Consent.

Additionally, I do what I can to avoid the dogs. S&P 500 Index investors, for example, could not unload Enron even after it became obvious Enron would go bankrupt. As long as S&P kept them in the index, funds were stuck with it. I was not. See Winner Takes All Applies to Stocks, Too.