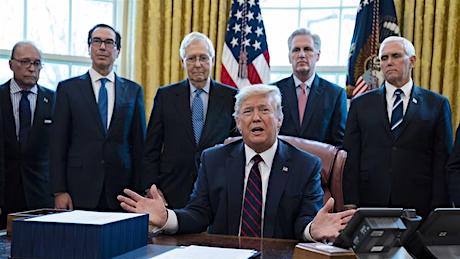 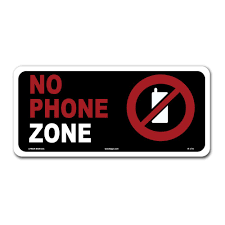 COVID-19 scapegoat – instant rationale for poor treatment of shareholder and proposal proponents at 2020 meetings. Like the President, they claim all the power but absolve themselves of any blame. AT&T (T) holds its annual general meeting (AGM) on Friday, April 24th. List of all virtual meetings kept by ISS. Shareholder’s have 3 proposals on the proxy asking for an independent chair, that the board nominate an employee representative, and improving alignment of CEO pay with that of employees. Proponents have been told

“To protect our stockholders during the current COVOID-19 pandemic, AT&T Inc. has changed the location of the 2020 Annual Meeting of Stockholders to a virtual meeting…  As a proponent,  you will not need to come to Dallas to present your proposal.  Instead, the company will bring your proposal before the meeting for you… If you would also like us to read a statement from you at the meeting summarizing your proposal, please send it to me by April 21, 2020.  The statement may not be longer than 100 words, must be relevant to the proposal, and of course, may not otherwise be inappropriate.  There will not be a dial-in number.“

Jeff Rechenbach, a retired AT&T employee and union official in Cleveland, who sponsored the resolution calling for the company to add an employee representative to its board told Reuters,  “I think they’re looking at this as an opportunity to have a shareholder meeting where they don’t have a lot of pushback.” “Companies are trying to take advantage of COVID-19 and silence voices,” said another proponent, John Chevedden.

According to the World Health Organization, and common sense, COVID-19 cannot be transmitted through phone lines or radio waves. Take a deep breath AT&T. 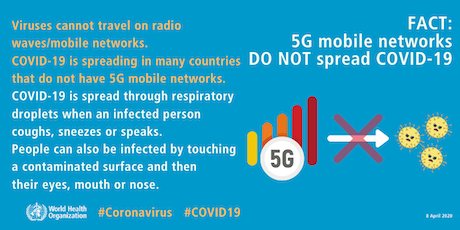 SEC Staff Guidance on AGMs in Light of COVID-19

Furthermore, to the extent a shareholder proponent or representative is not able to attend the annual meeting and present the proposal due to the inability to travel or other hardships related to COVID-19, the staff would consider this to be “good cause” under Rule 14a-8(h) should issuers assert Rule 14a-8(h)(3) as a basis to exclude a proposal submitted by the shareholder proponent for any meetings held in the following two calendar years.

I am reminded of an exchange I had with John Mackey, who was then CEO of Whole Foods. He was trying to deny me access to the meeting to present my shareholder proposal. I cited Rule 14a-8(h) to him that requires that I or my representative present at the meeting. His response was that the rules require proponents  to present but no rule requires a company to allow such presentations. Of course, I had many other disagreements with Mr. Mackey. One resulted in the essential suspension of Rule 14a-8(i)(9) fot the 2015 season. It amazes me just how petty some executives at companies can be.

Bank of New York Mellon Corporation (BK) said there were no more meaningful questions, when there was. Similarly at Sonoco (SON). Huntsman (HUN) would not allow proponent to present, indicating the company would do so. Since they oppose the proposal, how convincing will they be? Apparently, there is no incremental cost for adding a telephone call. The supposed excuse is possible technical difficulties. If that is truly the concern, Huntsman could schedule the phone call but read the proponents statement if such difficulties arise.

Speaking of technical difficulties, there seems to be more cases of microphones pinging and papers rustling during shareholder presentations than ever before. Other companies have introduced burdensome forms to fill out and unusual login requirements. BlackRock (BLK) scheduled their meeting for 5AM Pacific. I am glad I do not live in Hawaii. Can a company hold its AGM in a remote mine? 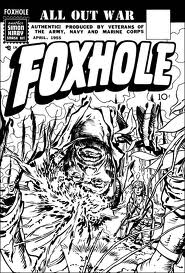 Evasive Shareholder Meetings (NBER Working Paper No. 19991) by Yuanzhi Li and David Yermack found that “companies are more likely to announce unfavorable quarterly earnings in the aftermath of long-distance meetings, and these firms’ stock prices significantly underperform market benchmarks over the six months following the meeting date.” Will putting up obstacles to proponents or attendees of virtual meetings be a similar indicator of underperformance? Should we have another Foxhole of the Year contest?