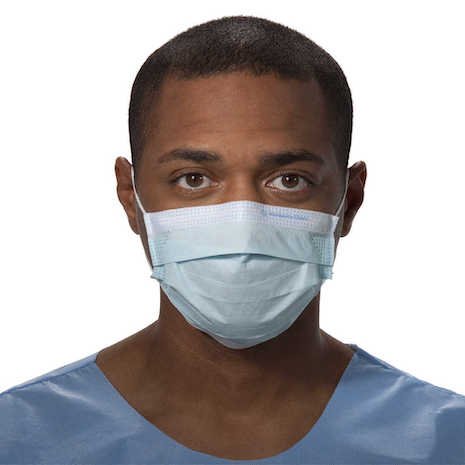 Kimberly-Clark 2020 annual meeting is 4/29/2020 at 7AM Pacific. To enhance long-term value: Vote AGAINST Bru, Decherd, Auditor. Vote FOR Shareholder Right to Act by Written Consent.

Instructions for attending the meeting will be posted at https://investor.kimberly-clark.com. If you hold your shares through a broker, bank or other intermediary, and want to vote your shares at the meeting or ask questions you must register in advance by 4:00 p.m. Central Time on April 24, 2020 by following the instructions on our website. (my emphasis)

Kimberly-Clark Corporation, together with its subsidiaries, manufactures and markets personal care, consumer tissue, and professional products worldwide (including toilet paper and face masks). Reading through 100 pages of the proxy takes too much time. Your vote could be crucial. Below, how I voted and why.

From the Yahoo Finance profile: Kimberly-Clark Corporation’s ISS Governance QualityScore as of December 4, 2019 is 3. The pillar scores are Audit: 1; Board: 5; Shareholder Rights: 5; Compensation: 3. Corporate governance scores courtesy of Institutional Shareholder Services (ISS). Scores indicate decile rank relative to index or region. A decile score of 1 indicates lower governance risk, while a 10 indicates higher governance risk. We need to pay close attention to the auditor and compensation.

are lower than for its peers.

Egan-Jones Proxy Services recommends Against 1A) Abelardo E. Bru, 1B) Robert W. Decherd. These directors have served for 10 years or more, should no longer be considered independent, so should not serve on compensation, audit or nominating committees.

Kimberly-Clark 2020 Summary Compensation Table shows the highest paid named executive officer (NEO) was CEO/Chair Michael D Hsu at $12M. I’m using Yahoo! Finance to determine market cap ($47.6B) and I define large-cap as $10B, mid-cap as $2-10B, and small-cap as less than $2B. IBM is a large-cap company.

Given the median pay, outperformance and E-J recommendation, I think it is a close call but:

This good governance proposal comes from me, so of course I voted FOR. Many boards and investors assume a false equivalency between rights of written consent and special meetings. However, any shareholder, regardless how many (or few) shares she owns, can seek to solicit written consents on a proposal.

Proxy Insight reported the following as of when I last checked.

Proxy Insight may have updated by the time I post this. Looking up a few funds announcing votes in advance, NYC Pensions voted FOR all items except Mae C. Jemison and Sherilyn S. McCoy. I wish they posted the reasons.

Stockholders who, in accordance with SEC Rule 14a-8, wish to present proposals for inclusion in our proxy statement and form of proxy for the 2021 Annual Meeting of Stockholders must submit their proposals to the Corporate Secretary, Kimberly-Clark Corporation, P.O. Box 619100, Dallas, Texas 75261-9100, so that they are received at this address no later than November 6, 2020. Upon receipt of a proposal, we will determine whether or not to include the proposal in the proxy statement and form of proxy in accordance with applicable law. We suggest that proposals be forwarded by certified mail, return receipt requested.