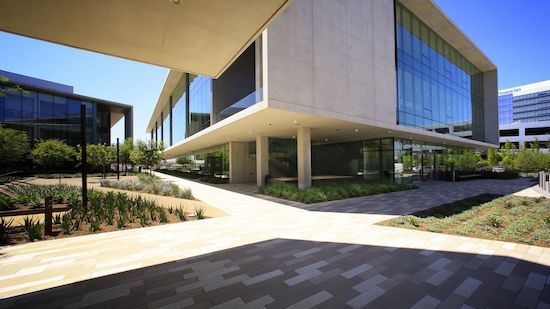 Illumina 2020 annual meeting is 5/27/2020 at 10AM Pacific, a virtual-only meeting. To enhance long-term value: Vote AGAINST Dorsa and Epstin, Auditor and Executive Pay. Vote FOR Political Disclosures.  See list of all virtual-only meetings maintained by ISS. To have your vote count, vote by 5/26 or at the meeting on 5/27.

Illumina, Inc. provides sequencing and array-based solutions for genetic and genomic analysis. Its products and services serve customers in a range of markets enabling the adoption of genomic solutions in research and clinical settings for applications in the life sciences, oncology, reproductive health, agriculture and other emerging segments. Reading through 80 pages of the proxy takes too much time for most. Your vote could be crucial. Below, how I voted and why.

From the Yahoo Finance profile: Illumina, Inc.’s ISS Governance QualityScore as of December 5, 2019 is 5. The pillar scores are Audit: 1; Board: 4; Shareholder Rights: 5; Compensation: 8.

Illumina 2020  Summary Compensation Table shows the highest paid named executive officer (NEO) was CEO Francis A. deSouza at $1.5M (although it was $11.1M the year before). I’m using Yahoo! Finance to determine market cap ($47.5B) and I define large-cap as $10B, mid-cap as $2-10B, and small-cap as less than $2B. Illumina is a large-cap company.

Given the recent above median pay, consistent performance and the recommendation of Egan-Jones, I voted AGAINST.

This proposal from me (James McRitchie). It requests Illumina provide a semiannual report disclosing policies and procedures, as well as expenditures, both direct and indirect. E-J recommends Against.

Disclosure is in the best interest of the Company and its shareholders. The Supreme Court recognized this in its 2010 Citizens United decision, which said,

Relying on publicly available data does not provide a complete picture of the Company’s electoral spending. This proposal asks the Company to disclose all of its electoral spending, including payments to trade associations and other tax-exempt organizations, currently hidden, which may be used for electoral purposes. This would bring our Company in line with a growing number of leading companies, including Alexion Pharmaceuticals Inc., Celgene Corporation, and Biogen Inc., which present this information on their websites.

Proxy Insight had no reported advanced notifications when I last checked.

Looking up a few funds announcing votes in advance, Trillium voted Against Dorsa, Epstin, Schiller and Executive Pay; For Disclose Political Contributions. NYC Pensions and Calverrt voted For all items.

Under SEC Rule 14a-8, a stockholder who intends to present a proposal at our 2021 annual meeting of stockholders (other than a director nomination) and who wishes the proposal to be included in the proxy statement for that meeting must submit the proposal in writing to our principal executive offices. The proposal must be received no later than December 17, 2020. The proposal and its proponent must satisfy all applicable requirements of Rule 14a-8.