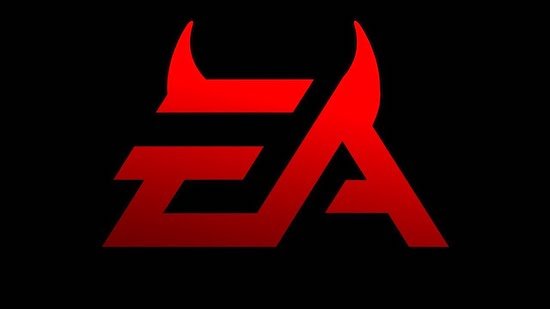 Electronic Arts Inc. develops, markets, publishes, and distributes games, content, and services for game consoles, PCs, mobile phones, and tablets worldwide. Reading through 60 pages of the proxy takes too much time for most. Your vote could be crucial. Below, how I voted and why.

I voted with the Board’s recommendations only 25% of the time. View the Proxy Statement via SEC’s EDGAR system (look for DEF 14A).

Electronic Arts 2020 Summary Compensation Table shows the highest paid named executive officer (NEO) was CEO Andrew Wilson at $21.4M. I’m using Yahoo! Finance to determine market cap at $41B. I define large-cap as $10B, mid-cap as $2-10B, and small-cap as less than $2B. Electronic Arts is a large-cap company.

I also urge you to read the notice of exempt solicitation filed by CtW Investment Group and their informative shareholder letter recommending a vote Against this item.

Given pay far above median, mixed performance, a high pay ratio, lack of alignment with performance measures and my general concerns about inequality, I voted AGAINST.

I have no reason to believe the auditor engaged in poor accounting practices or has a conflict of interest. Egan-Jones recommends voting against the auditor if they served for seven years. Independence becomes compromised by that time. KPMG, LLP has served more than seven years. No other issues appear significant.

This good corporate governance proposal comes from me (James McRitchie), so of course I voted FOR. Many boards and investors assume a false equivalency between rights of written consent and special meetings. However, any shareholder, regardless how many (or few) shares she owns, can seek to solicit written consents on a proposal.

By contrast, calling a special meeting may require a two-step process. A shareholder who does not own the minimum shares required must first obtain the support of other shareholders. Once that meeting is called, the shareholder must distribute proxies asking shareholders to vote on the proposal to be presented at the special meeting.

This two-step process can take more time and expense than the one-step process of soliciting written consents, especially at Electronic Arts, which allows only investors with 25% of outstanding shares to call a special meeting, instead of 10%, as allowed by many companies.

Proxy Insight may have updated by the time I post this.

Looking up a few funds announcing votes in advance:

Proposals to be considered for inclusion in our proxy materials: No later than February 19, 2021. All proposals must comply with Rule 14a-8 under the Exchange Act. Stockholder proposals and director nominations should be sent in writing to Jacob Schatz, Corporate Secretary at Electronic Arts Inc., 209 Redwood Shores Parkway, Redwood City, CA 94065.