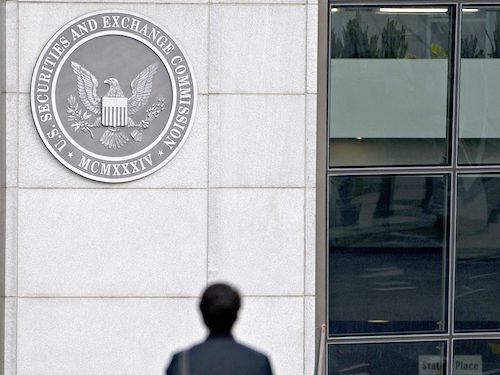 Re: Guidance Needed to Issuers on the Presentation of Shareholder Proposals

I am writing to urge the Division of Corporation Finance to issue guidance to issuers on the presentation of shareholder proposals at annual shareholder meetings (AGMs). As you know, shareholder proponents face a severe penalty under the terms of Rule 14a-8(h) if we fail to present our proposals. Yet, SEC rules are silent with regard to issuer duties. This request should be read in the context of an April 5th letter from the Shareholder Rights Group, which sought an extension of Covid-19 guidance from the Division. While I appreciate the Division’s guidance, updated April 7, 2021, it remains inadequate.

“Encouraging” issuers to allow shareholder proponents or representatives to present by phone in the face of hardships related to COVID-19 is not a mandate. Not disallowing proposals for the subsequent two years does not address the fact that failure to present at this year’s AGM negates the vote. The relaxed standards for notifying a change in meeting times or venues last year allowed companies to switch to a virtual meeting. This year relaxed standards may penalize shareholder proponents. Changing plans from attending via computer to travel during a pandemic will be difficult. Issuers should be required to notify shareholder proponents well in advance.

Outside the COVID-19 context, I hope Staff or the Commission can set some duties on issuers.

In the past, I have been told that I could only present my proposal during the question-and-answer session, after voting closed. Even to the present day, companies frequently cut off voting within a second or 60 seconds of shareholders completing presentations. What is the rational purpose of presentations if they cannot impact voting because those attending are not given adequate time to vote?

The time allowed for presentations ranges from two minutes to no limit. Would it be possible for Staff or the Commission to set standards?  Three minutes would be a reasonable timeframe for each presentation and voting.

Some companies, such as AT&T, now ban live presentations by phone and allow only electronic recordings. Recently, companies have begun to seek to limit what shareholder proponents can say in their presentations.

As you are aware, SEC Rule 14a-8 includes no such limitation on shareholder presentations. Douglas K. Chia, a leading corporate attorney, and governance professional discussed similar instances in a recent blog. See “A Few Bad Apples…” in When It’s Your Turn to Speak, Here’s What You Must Say at https://www.soundboardgovernance.com/post/when-it-s-your-turn-to-speak-here-s-what-you-must-say. Such limitations would place shareholder proponents at a severe disadvantage with regard to the following:

I urge the Division to act to ensure shareholder voices are not silenced. If the Division lacks authority to act on these concerns, please elevate them to the Commission. Of course, I would be happy to discuss these issues in more detail. My email address is jm@corpgov.net. Thank you for your consideration.