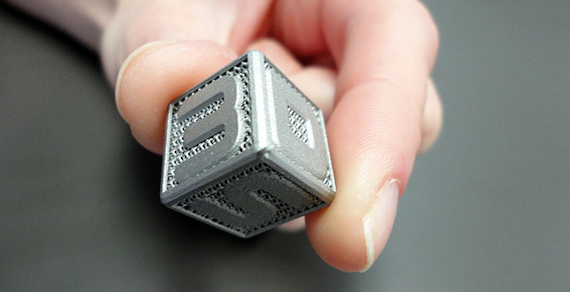 3D Systems 2021 annual meeting is May 18, 11 AM Pacific Time. To attend, vote, and submit questions during the Annual Meeting visit here. To participate, you will need the 16-digit control number provided on your proxy card or voting instruction form. Of course, I recommend voting in advance. To enhance long-term value. Vote AGAINST Curran, Humes, Kever, McClure, Moore, Auditor, and Pay. Vote FOR Written Consent.

3D Systems Corporation, through its subsidiaries, provides 3D printing and digital manufacturing solutions in the Americas, Europe, the Middle East, Africa, and the Asia Pacific.  The company was founded in 1986 and is headquartered in Rock Hill, South Carolina. Most shareholders do not vote.  Reading through 63+ pages of the proxy takes time but your vote could be crucial. Below, how I voted and why.

3D Systems’ Summary Compensation Table shows the highest paid named executive officer (NEO) was CEO Jeffrey Graves at $5.9M. I’m using Yahoo! Finance to determine market cap ($2.3B) and I define large-cap as $10B, mid-cap as $2-10B, and small-cap as less than $2B. 3D Systems is a small-cap company.

Egan-Jones Proxy Services found pay not aligned with the long-term interest of its shareholders. They recommend voting Against.

I have no reason to believe the auditor engaged in poor accounting practices or has a conflict of interest. Egan-Jones recommends voting against the auditor if they served for seven years. Independence becomes compromised by that time. BDO USA LLP has served for 18 years. No other issues appear significant

This good corporate governance proposal requesting a threshold of 15% to call special meetings comes from Myra Young, written by me, James McRitchie, so of course I voted FOR. Egan-Jones recommends Against. We have already won something of a victory since the Board reduced the threshold for special meetings from 50% to 25% after we submitted our proposal.

Shareholders should take into consideration that 25% of shares are not voted at 3D Systems meetings. Requiring 25% of shares to call a special meeting is, therefore, a high burden, since that would be one-third of all shares voted. Shareholders who do not bother to vote should be excluded in considering special meeting requirements. A similar proposal by my wife, Myra Young, on the same subject requesting the same threshold won 49% of the vote two years ago.

In looking up a few funds in our Shareowner Action Handbook, Calvert voted Against Clinton, Erickson, Kever, Wadsworth, and Pay; For all other items. CBIS voted For all items. Norges voted Against Kever and Special Meetings. 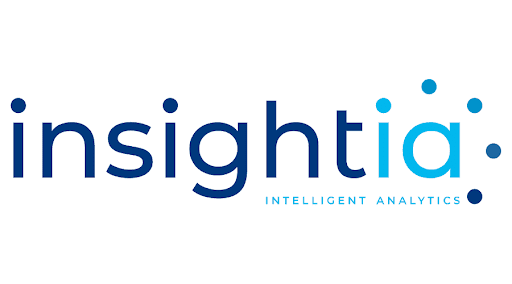