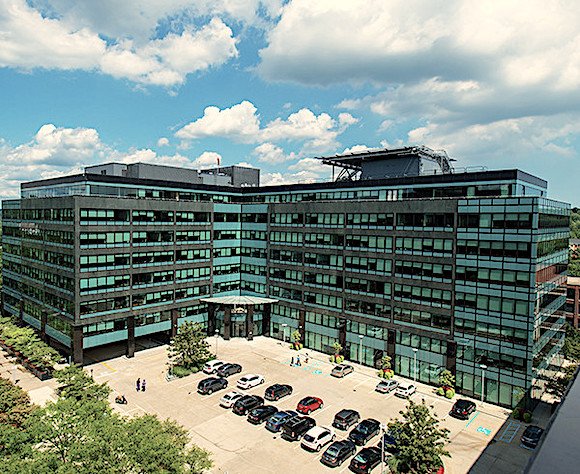 FactSet 2021 annual meeting is December 16, noon Pacific Time. To attend, vote, and submit questions during the Annual Meeting visit here. You will also need your 16-digit control number. Of course, I recommend voting in advance. To enhance corporate governance and long-term value, vote Against Zimmel, For all other items, including Shareholder Proxy Access.

FactSet Research Systems Inc., a financial data and analytics company, provides integrated financial information and analytical applications to the investment community in the Americas, Europe, the Middle East, Africa, and the Asia Pacific. Most shareholders do not vote.  Reading through 70+ pages of the proxy takes time but your vote could be crucial. Below, how I voted and why.

If you have read these posts related to my portfolio and proxy proposals for the last 26 years and trust my judgment, skip 5 minutes of reading. See how I voted my ballot. Voting will take you only a minute or two. Every vote counts.

From the Yahoo Finance profile page: FactSet Research Systems Inc.’s ISS Governance QualityScore as of September 26, 2021, is 1. The pillar scores are Audit: 2; Board: 1; Shareholder Rights: 3; Compensation: 2.

Egan-Jones Proxy Services recommends For all, except Joseph R. Zimmel. Since he has been on the board since 2007, he should no longer be considered independent. Agreed.

Egan-Jones recommends voting Against. Ernst & Young LLP has served for 8 years and should no longer be considered independent. I am not as stringent and am willing to give them a pass for a year or two.

Vote: FOR all, except Joseph R. Zimmel. Vote NO on him.

FactSet’s Summary Compensation Table shows the highest paid named executive officer (NEO) was CEO F. Philip Snow at $5.5M. I’m using Yahoo! Finance to determine the market cap ($17.6B). I define large-cap as $10B, mid-cap as $2-10B, and small-cap as less than $2B. FactSet is a mid-cap company.

Egan-Jones Proxy Services found pay aligned with the long-term interest of its shareholders. They recommend voting For. Agreed.

The proposal is from me (James McRitchie) so, of course, I voted in favor. Although FactSet adopted a mild form of proxy access after I submitted my proposal, the language of my proposal would yield a more workable option.

Many companies began adopting proxy access provisions in 2015. As of this writing, 78% of S&P 500 companies have such provisions. However, no one has been able to use the provisions because of the typical 20 member group limit.

Adding urgency is a recent study finding directors generally do not believe they can monitor management effectively, since they lack information on day-to-day operations. Nell Minow remarked: “Usually directors at least pretend to acknowledge their legal obligation to provide oversight of CEOs on behalf of shareholders.” “This acknowledgment that directors see themselves as corporate cheerleaders instead of skeptics whose job is to push back, question, and insist on better is further proof that shareholders will need to support more Engine No. 1-style challenges.”

Amending proxy assess to remove group number limits would allow employee-owners, with more intimate knowledge, to form a group with several large institutional investors. Hopefully, we will never need an Engine No. 1-style or proxy access challenge. However, as a leading provider of data used by institutional investors, FactSet should be a leader in corporate governance.

Proxy Insight had reported no votes when I last checked. Calvert voted Against all directors since it includes “fewer than two people of color or is less than 40% diverse overall.“ They voted For all other items. Regarding Proxy Access, they write, “A vote FOR this proposal is warranted, as adoption of a proxy access right with the proposed terms, which are somewhat different from the terms of the proxy access bylaw adopted by the board following submission of the shareholder proposal, will enhance shareholder rights and the proposed structure includes appropriate safeguards to protect the director nomination process.” The NYC Comptroller voted For all items, including Proxy Access. Norges voted For all items except Proxy Access.

In looking up a few funds in our Shareowner Action Handbook, I see the NYC Comptroller voted as I recommend below.

Stockholders who wish to present proposals for inclusion in the proxy materials (other than proxy access nominations, which are described below) to be distributed by FactSet in connection with our 2022 Annual Meeting of Stockholders must submit their proposals to FactSet’s Secretary, Rachel R. Stern, at our principal executive offices so they are received no later than July 1, 2022. Any such proposals must also comply with Rule 14a-8 under the Exchange Act.