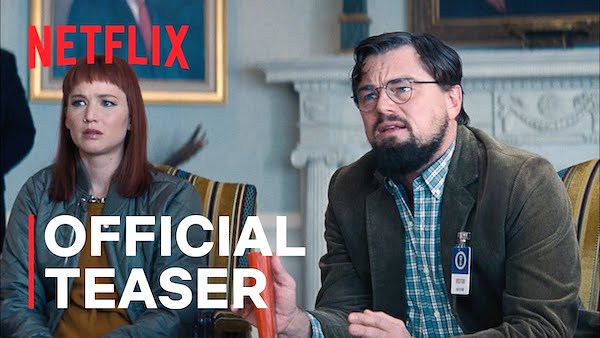 Mr. Fink’s 2022 letter (link) repeatedly emphasizes the need for companies to have a clear “purpose,” a “north star,” that employees “understand and connect with,” as “your staunchest advocates.” How well does BlackRock do on that measure?

BlackRock’s own purpose included in its articles of incorporations, “is to engage in any lawful act or activity for which corporations may be organized under the General Corporation Law of Delaware.”

Mr. Fink’s 2022 letter reveals, “we focus on sustainability not because we’re environmentalists, but because we are capitalist and fiduciaries to our clients.” In other words, we are here for the money. There is much good in the letter. Addressing the climate crisis, giving clients a say in how proxy votes are cast, and setting up a Center for Stakeholder Capitalism – all are positive AND are money-making opportunities. So is mining an asteroid headed for earth, if we think we can get a win/win. (see What can we learn from Don’t Look Up)

I have known many people at BlackRock. All appear to be honest, hard-working, and caring people but the company does seem to lack a north star. If BlackRock is serious about deepening employee bonds, they should announce a program providing share incentives to all employees in the form of restricted stock that will further bind them to BlackRock’s mission. When those employees “look up,” they might just organize and vote their shares to reincorporate BlackRock with a deeper social purpose, as we asked the Company to do last year in the proxy.

I’m asking Apple, for example, to reincorporate with a deeper purpose than simply “to engage in any lawful act or activity.” I think Mr. Fink makes a good point that every company should adopt a deeper social purpose, a north star, that will inspire and guide. However, they shouldn’t just do so in a Board statement that can be easily changed with the winds. BlackRock, Apple, all companies should legally tie their purpose to something a little more inspiring than not breaking the law.

Not having a deeper purpose than obeying the law will eventually come back to bite companies. “Millennial employees, consumers, and investors will fact check claims and callout companies that fail to live up to their own rhetoric, often with significant economic consequences.”(The Millennial Corporation)