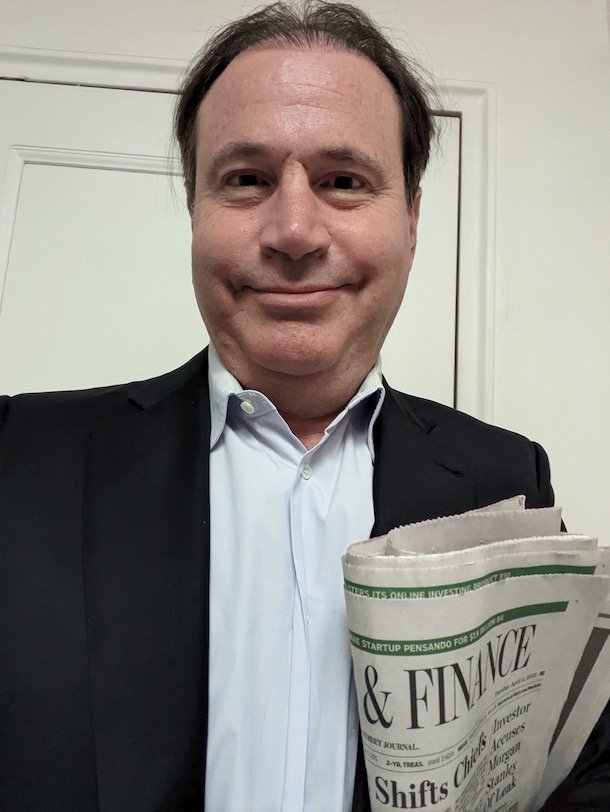 Kenneth Steiner 2022 provides an update on his accomplishments of the last two years and a list of shareholder proposals for the upcoming 2022 annual meeting season.

Since I last posted on CorpGov.net two years ago there have been enormous gains in shareholder rights and positive results from companies at which I have submitted stockholder proposals on a wide variety of topics.

Before discussing those I would mention that meaningful changes were made by the previous presidential administration and its officials at the Securities and Exchange Commission (SEC). These revisions to rule 14a-8 were intended to deliberately make it much harder for small shareholders to submit legitimate and popular stockholder proposals.

The rules also tried to make it much more difficult for small shareholders to work together on proposals and help each other in their preparation via the so-called “shareholder by proxy” provision. While this did indeed provide me with some extra work, I was able in almost all cases to surmount the obstacles and get my proposals on the ballot this year.

Several companies tried to get my proposals removed on spurious grounds and sought no-action relief from the SEC. Thankfully the new Biden administration has chosen people at the SEC who are shareholder-friendly and they saw through the pathetic arguments for excluding proposals on meritless technicalities.

As mentioned in my previous post I have been very successful over the past 25 years winning votes on issues like eliminating classified staggered boards (requiring the annual election of directors);  limiting poison pill provisions (a vile entrenchment device used by boards and management to avoid accountability); limiting so-called golden parachute payouts; eliminating supermajority provisions;  requiring a clawback policy on compensation; requiring majority vote standards for the election of directors; requiring a simple majority vote to remove directors; allowing for proxy access, and creating the say on pay vote requirements.

With this unprecedented and incredible historical record of achievement, it was starting to look like all of the lowest hanging fruit had been picked regarding what stockholders could do via the proxy proposal and voting process. However, there is always more that can be done to increase board accountability and enhance shareholder democracy.

My focus in recent years has been on:

Looking back on the past two years I can happily report the following results.

Many companies responded to these extremely good voting results on my proposals by adopting the new policy suggested. Some partially adopted the proposal, which is also important progress.

Therefore the fact that I have received over 40 percent support on so many proposals in recent years and in fact won quite a few outright majorities is impressive. Extremely important is the fact that I have gotten many companies to adopt the proposals as submitted without the issue ever needing to get on the ballot or go to a vote. It shows these proposal topics are popular, have significant merit, and engender wide support from institutional and individual investors alike.

I do all this work on a voluntary basis and at my own expense. Because I believe in the principle of democracy, I seek to provide shareholders with a vote and a say in corporate governance matters. I do not make proposals on matters directly relating to the operations of the company or what is considered corporate business matters. These are, in my opinion, best handled by (hopefully) competent directors and management. Shareholders should therefore have a major say in who serves on the board, how management is compensated, what the general governance policies should be, and how new issues can be dealt with and implemented.

We all know that in recent decades there have been so many corporate scandals, instances of malfeasance, horrendous governance, and significant long-term underperformance at many supposed blue-chip companies. Therefore, it is entirely necessary for us outside shareholders to stay alert and engaged. We must participate in voting our proxies, communicate with the board of directors, and support good governance proposals such as the above-mentioned that I have been submitting. There remain far too many companies that overcompensate management while simultaneously underperforming in their profits and stock market performance. As an avowed capitalist, I believe those who perform well and create value for shareholders and society deserve to be compensated accordingly. However, there is, as just about everyone knows, a meaningful disconnect now.

For example, CEO pay has now reached over 400 times the average American salary versus approximately 35 times that amount in the 1960s….yet the overall economy and average worker wages have barely been making progress against inflation. This is driving radicalism on both sides of the political spectrum. If we want to maintain a democratic society where pragmatism and moderation rule rather than fringe or violent elements it will be necessary to get these matters under control.

One way, among many other necessary improvements, is to have emboldened and empowered shareholders keeping management and boards of directors accountable for their actions. This is not micro-management but vigilance and proper oversight. I begin with the assumption that many and perhaps the majority of people in positions of responsibility at our largest public companies are men and women who are doing their best and trying to get it right. However they also in too many instances engage in groupthink, passivity, and cognitive dissonance and are too often detached from the middle and working-class people who make them rich and successful. Hopefully, my efforts at improving corporate governance through activism and proposals help make things better in all of the above.

With regards to my shareholder proposals for 2022, here are the earliest voting results from this spring:

Here are my individual shareholder proposals for the upcoming spring and summer 2022 annual meeting season: 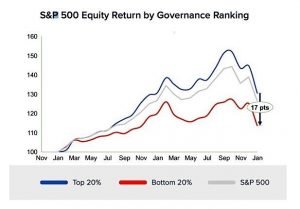 I look forward to achieving excellent results and votes on these various worthy corporate governance proposals. As one of the most active proponents in the country, I take meaningful pride in being able to effectuate positive change in corporate governance and also in my long-time role in improving corporate democracy. I am continuing the work that my father began in the 1970s.  Today, alongside a few like-minded small shareholders I feel we have been able to truly revolutionize corporate governance at public companies in the United States.

It has been proven over and over again, in study after study, time period after time period, and economic cycle after economic cycle that companies with the best corporate governance deliver the best stock market performance. Good governance is not just good for its own sake but makes our economy more efficient and the public wealthier. It is an effort that must continue and I intend to remain in the vanguard.