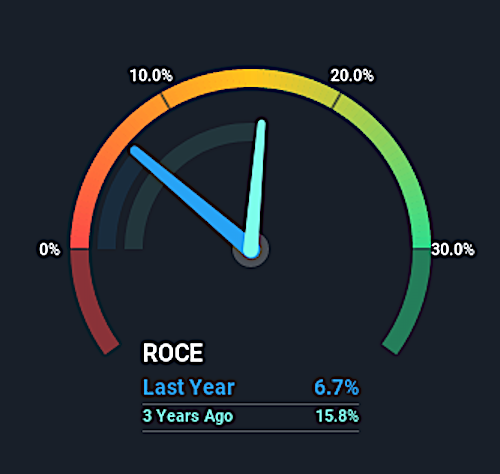 Alarm.com Holdings 2022 annual meeting will be in-person only on June 2, 2022, at 9:00 am Eastern, 8281 Greensboro Drive, Suite 100, Tysons, Virginia. I recommend voting in advance, especially since many companies cut off voting as soon as proposals have been presented. To enhance corporate governance and long-term value, vote Against Clarke, Whall, auditor, pay; FOR #4 Proxy Access.

Alarm.com Holdings, Inc. provides cloud-based solutions for smart residential and commercial properties in the United States and internationally. Below, is how I voted and why in a much shorter format than I’ve used in prior years.

I voted with the Board’s recommendations 20% of the time, so Proxy Score 20 out of 100. View Proxy Statement via SEC’s EDGAR system (look for DEF 14A).

From the Yahoo Finance profile page: Alarm.com Holdings, Inc.’s ISS Governance QualityScore as of May 1, 2022, is 6. The pillar scores are Audit: 4; Board: 6; Shareholder Rights: 5; Compensation: 7.

CEO pay at $3.6M seems high for a $3B company. Calvert voted against pay, noting it is not sufficiently tied to performance. The CEO-to-worker pay ratio was 30:1. I also note Alarm.com has only one female director. Normally, in such cases, I vote against members of the Compensation Committee and the Nominating Committee. However, Alarm.com is in the process of declassifying its board and none of the members of either committee are up for election, so I simply voted against those who are up for election as my only way of protesting the Board’s failure in these areas.
PricewaterhouseCoopers LLP has been Alarm.com’s auditor for 13 years. At some point, auditors can lose their independence if the relationship is too long. I voted AGAINST.

Proposal #4 is a simple shareholder proposal seeking proxy access, allowing groups holding shares equal to 3% of our stock owned continuously for 3-years to include a very limited number of competing director candidates on the company ballot.
The Board opposes proxy access and claims candidates nominated by shareholders would have “no fiduciary” duty to the company. However, Delaware law imposes fiduciary duties on all directors. 80% of S&P 500 companies allow some form of proxy access.
As the proposal states: “the most essential feature requested is that shareholders forming a nominating group not be limited with regard to the number in a participating group.”

As cited in the proposal Proxy Access in the United States: Revisiting the Proposed SEC Rule, a cost-benefit analysis by CFA Institute, found proxy access would “benefit both the markets and corporate boardrooms, with little cost or disruption,” rising US market capitalization by up to $140.3 billion.

That estimate was based on proxy access having no limit with regard to the number in a participating group. The vast majority of companies have limited groups to a maximum of 20 members. As a result, proxy access has only been used once, to return a founder to the board. The anticipated economic benefits of proxy access have failed to materialize.

In 2019 and again in 2021 our proposal seeking a majority vote in an uncontested board election passed with 65% and then 89% of the vote. The Board finally made that change early this year. In 2020 62% of shares voted for our proposal to declassify the Board. In 2021 the Board then put declassification to a vote and 94% voted For.

Proxy access will probably follow the same path. I am only surprised the Board has been unwilling to negotiate these changes, instead of opposing good governance reforms at every turn. Changes need to be made if Alarm.com is to evolve and develop. Maybe it is time for drastic measures, like more than one woman on the Board.  Five years ago the Company’s return on capital was about 17%. That measure has fallen below 7%.

Proxy access will help the Board be more responsive to shareholders by putting directors on notice that if they fail to represent our interests, they may just have a little competition from nominations made by shareholders.

In looking up a few funds in our Shareowner Action Handbook, I see most, such as Calvert and NYC pensions voted in favor of proposal #4. I expect that trend will continue.

To be considered for inclusion in next year’s proxy materials, you must submit your proposal, in writing, by December 22, 2022, to our Corporate Secretary c/o Alarm.com Holdings, Inc., 8281 Greensboro Drive, Suite 100, Tysons, Virginia 22102, and you must comply with all applicable requirements of Rule 14a-8 promulgated under the Securities Exchange Act of 1934, as amended (the “Exchange Act”).