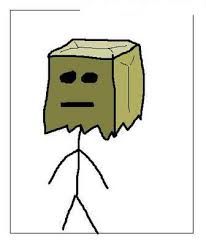 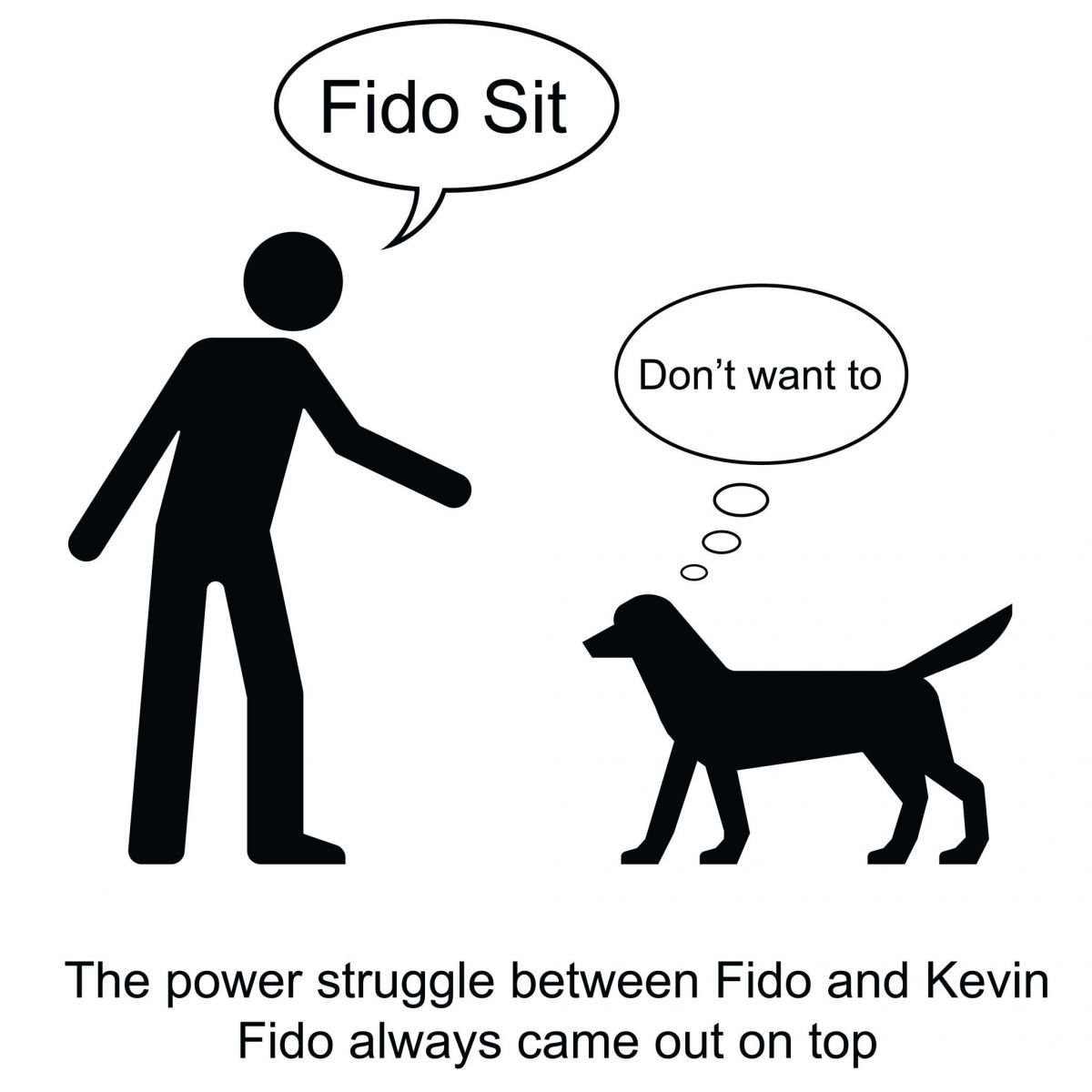 Robert A.G. Monks, concerned with shameful corporate behavior today blogged When a Child Rules the Parent: The Problem of Corporate Domicile in a Global World.

Either we need to reign corporate operations in within a state and country or laws must transcend those borders to oversee a corporations across the globe. Which will it be?

Clearly, rewarding CEO and corporations for good behavior hasn’t worked out as expected. We need some sort of international regulatory body… and not the secretive type run by businesses themselves, as proposed in the TPP. However, we might also think about the power of shame… not just implemented by a few shareholders but by a much wider audience through social media.

However, we also need public outrage to be channeled into productive action. Former Centerplate CEO Desmond Hague thought he was alone when he kicked and abused a puppy in a residential elevator. But with surveillance and social media so ubiquitous, private actions have a way of going viral. I was one of almost 200,000 who signed a petition on Change.org to get Hague fired.

It only took a few days. Hague agreed to donate $100,000 of his own money to an animal charity and to serve 1,000 hours of community service. More recently, Hague was ordered by a judge to pay a $5,000 fine and was given a three-year ban on owning animals.

Clearly, through collective action we can fire CEOs for kicking a puppies. Where are the Change.org petitions against CEOs who are paid tens of millions of dollars through bonuses and golden parachutes for corporate failure or for companies who externalize costs and pay minimal taxes? If we can get a CEO fired for kicking a puppy, why not for funding climate change denial?

Is Shame Necessary?: New Uses for an Old Tool

According to Jennifer Jacquet, effective shaming requires a good mix of the following:
+ concerned audience
+ deviant behavior
+ no expectation of formal punishment
+ out-group status for transgressor
+ shaming must come from respected source
+ most effective when directed where benefits will be highest
+ be implemented conscientiously

Take Action: Let’s look for these qualities and get started. Send me your nominations. Better yet, send me your Change.org petitions. If I agree with them, I’ll provide some additional publicity for your efforts. Let’s hope we are judicious and don’t end up with a mob mentality. There are plenty of temptations and people do make mistakes. However, clearly action is needed. For a balanced look at shaming, watch/listen to Ideas with Paul Kennedy in CBC Radio, Shame on You(Tube). As always, they do an excellent job discussing the topic.