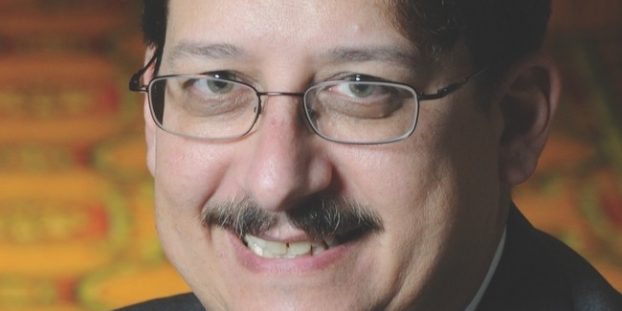 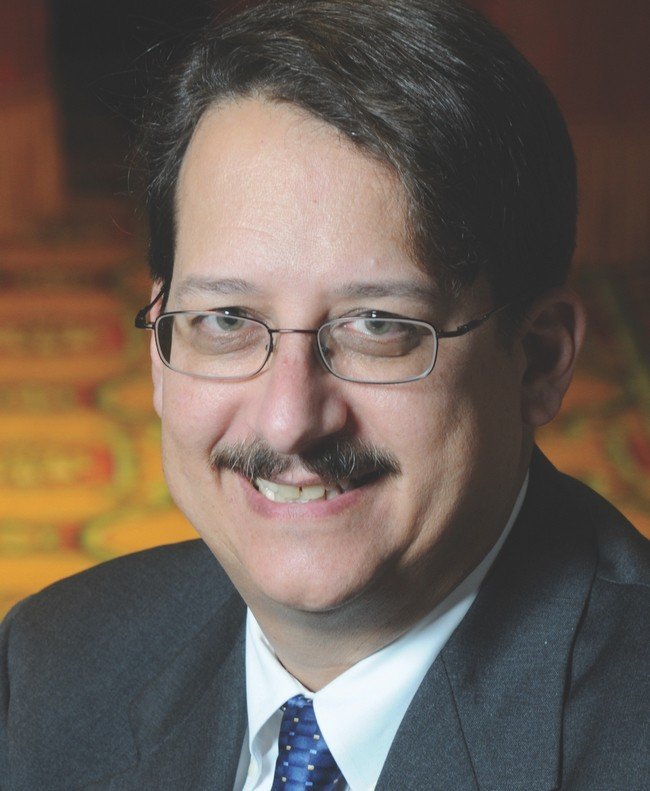 Large institutional investors, concerned about portfolio risks stemming from the effects of global warming, are calling for climate-competent boards and directors as part of their fiduciary responsibility to preserve and enhance the long-term value of their investment assets.

Despite the anticipated rollback of climate related governmental policies such as the Environmental Protection Agency’s Clean Power Plan and limits on methane emissions by the Trump administration, investors still need to understand the risks that climate change poses to their portfolios. Unequivocal disclosures and boards equipped to manage and govern climate risk will be more important than ever. Now, however, it appears investors will not able to rely on federal regulatory standards or policy interventions to manage climate risk related to greenhouse gas emissions and the emphasis on fossil fuel production. They will be left to their devices to understand the very real financial impacts that climate issues could have on their portfolios.

Regime change in Washington does nothing to affect the science and reality of increased climate risk and the need for long-term strategic planning that accounts for potentially crippling financial, ecological and technological disruptions at the companies most susceptible to climate risks. The COP21 Climate agreement was triggered on Oct. 5 when 116 countries representing more than 55% of global carbon emissions ratified the agreement. The agreement, which became effective Nov. 4, requires countries to reduce carbon emissions to meet the goal of limiting temperature rise to less than 2 degrees Celsius above pre-industrial levels. And at the follow-up COP22 meetings in Marrakesh in mid-November, investors were in no mood to back down from demands for better climate disclosure and enforcement of cross-border commitments to mitigate global warming and the negative outcomes associated with it.

Institutional investor actions aimed at elevating climate concerns to the board level have begun to take shape. And the demand for board climate competency — as a private market solution — well beyond what exists today might accelerate given the likely rollback of climate change-related federal standards and regulations under President Donald Trump’s administration.

Under business law established by the American Bar Association’s Model Business Act, boards have a fiduciary duty to understand and prudently manage risk, as well as the affairs and assets of the corporations they oversee on behalf of and in the best interests of the shareholders that elect them. Directors have begun to understand the importance of climate competency as a part of their boardroom skill sets. The National Association of Corporate Directors’ Oversight of Sustainability Activities Handbook published in 2015 supports this type of corporate governance obligation at the board level, stating:

A global survey of institutional investors in 2013 found more than 80% of asset owners and nearly 70% of asset managers viewed climate change as a material asset risk. Of the 2,345 companies reporting to the Climate Disclosure Project in 2014, 88% considered climate change a risk to their operations. In April and May 2015, shareholders of Royal Dutch Shell PLC and BP PLC passed resolutions requiring the companies to report the actions they were taking in relation to climate change, including emissions management, asset resilience, research and development in low-carbon technologies, and support for public policy. According the Key Climate Votes Survey released in October by the 50/50 Climate Project, the relatively new shareholder resolutions calling for a 2 degree scenario stress test at energy and utility companies received over 40% support on average and drew 49%, 42% and 38% investor support at Occidental Petroleum Corp., Chevron Corp. and Exxon Mobil Corp., respectively, showing unprecedented and growing support even among traditionally conservative mutual funds. The Key Climate Votes Survey found 13 of the largest mutual fund companies supported climate resolutions at least half the time they voted.

State Street Global Advisors published in March 2016 a report, “Climate Change Risk Oversight Framework for Directors,” as guidance to board members on overseeing climate risk in their portfolio companies. Reflecting more than 80 of SSGA’s climate-related engagements, this framework requires directors to understand the physical, economic, and regulatory risks posed by climate change.

Laurence D. Fink, CEO at BlackRock (BLK) Inc. (BLK), the world’s biggest investor with assets of $4.6 trillion, in his letter this month to the chief executives at S&P 500 companies said

Environmental, social and governance factors relevant to a company’s business can provide essential insights into management effectiveness and thus a company’s long-term prospects. We look to see that a company is attuned to the key factors that contribute to long-term growth: sustainability of the business model and its operations, attention to external and environmental factors that could impact the company, and recognition of the company’s role as a member of the communities in which it operates.

In fact, BlackRock last year voted against directors at Exxon Mobil because the firm was not given access to the board to discuss climate issues, among other reasons. BlackRock in September issued a report, “Adapting portfolios to climate change,” addressing climate change portfolio risks and arguing that “climate factors have been underappreciated and underpriced” and that investors ought to incorporate climate change considerations into their investment processes to take into account climate change risks and opportunities.

These investor efforts at private ordering achieved a major milestone in October when the Exxon Mobil board announced it had adopted a proxy-access bylaw that would allow shareholders to use company proxy materials to nominate director candidates of their choosing to serve on the board. New York City Comptroller Scott Stringer, the sponsor of the shareholder proxy-access proposal at Exxon Mobil on behalf of the New York City pension funds, which received more than 60% investor support this year, explained in a statement that

By enacting proxy access and giving investors a meaningful voice in board elections, Exxon has taken a significant step to empower shareowners. With the historic Paris Agreement having taken effect, it’s more important than ever that Exxon — and every energy firm — have a diverse, independent, and climate-competent board. As these companies navigate the transition to a low-carbon economy, proxy access gives investors a critical tool to hold directors accountable.

As the new political order in the United States takes shape under a Trump administration that has pledged to dismantle climate regulation, it might very well be that market forces and ownership interests are the only game in town for investors concerned about long-term valuation impacts on their portfolios as a result of climate risks. This translates to institutional investors becoming further galvanized to change the status quo by using corporate governance to push for climate competent boards, more transparent climate risk disclosures, and sustainable long-term solutions to an increasingly carbon constrained global economy.

Rich Ferlauto is a member of the governing board of the 50/50 Climate Project, a not-for-profit resource for institutional investors focused on increasing the climate competency of boards of directors of large publicly traded corporations. This post originally appeared in Pensions & Investments on January 25, 2017, under the title The growing need for boardroom climate competency.

CorpGov: I added a few links, created word tags and reformatted the article slightly to highlight longer quotes. See also Exxon’s Nod to Climate Change: A Board Member Who’s an Expert on It and listen to the PRI 50/50 Climate Project Webinar on Climate-Competent Boards, moderated by Value Edge Advisors Vice Chair Nell Minow, available for replay.  It features:

One Response to Climate Competency Needed in Boardrooms