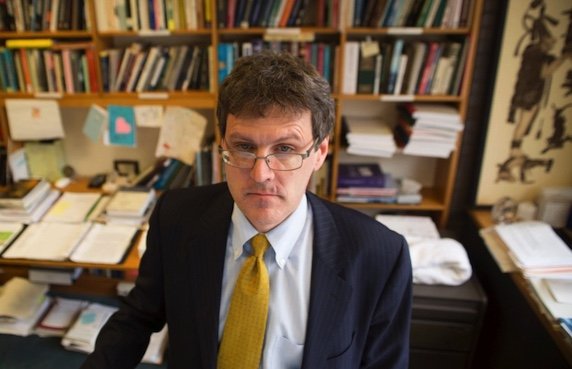 More important than INDEX’s equal-weighting is their inadequate feedback/survey method. Feedback not by filling out a simple values survey (CHR for Social Responsibility) but by actually filling out up to 500 mock proxies.

I filed 90 shareholder proposals this year. I read lots of proxies. However, as I told Mike Willis (founder of INDEX), I am NOT going to invest in an S&P 500 fund and go through proxies, giving recommendations. That system may be True Shareholder Democracy but it is too much work. That is why we have proxy advisors and fund fiduciaries.

A far better solution would be to act on my rulemaking petition to the SEC.  It requests that funds divulge their votes in something close to real-time.  It also requests coded voting records so the Jackie Cook‘s of the world, and even non-Rhodes scholar newspaper reporters, could compare funds.

Since fund rates and earnings are competitive for large funds, proxy votes would drive fund selection. Workers would demand not only ESG index funds but those that vote in alignment with their own values. True Shareholder Democracy is possible but not if it requires too much work. See also Proxy Voting Brand Competition by Mark Latham.